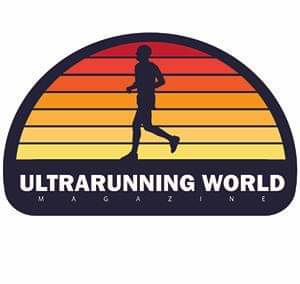 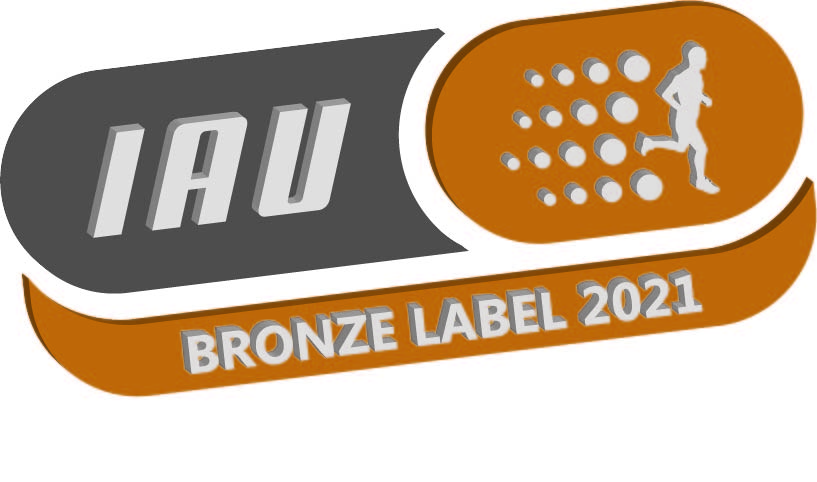 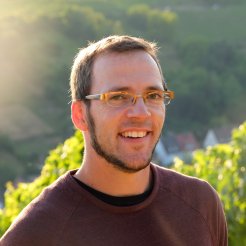 I completed my first ultramarathon at the age of only 19 with the Biel 100 km race in Switzerland. My first 24-h run also took me to Switzerland two years later, which I ran in Basel in May 2005. Gradually, in the following years, I focused on the 24-h run and defined it as my main discipline. I have focused my complete training on the international championships of the International Association of Ultrarunners, which was rewarded with many beautiful successes and experiences at world and European championships. As a 24-h runner, of course, the Spartathlon always plays a big role, so I completed this special run a total of five times. Two years ago, I decided to reorient myself a little in the multifaceted field of the ultramarathon and shift the focus to multi-day runs after a transition year. Since I am particularly fascinated by the mental component of ultra-running, this is more or less the logical consequence. The fact that the way to the next stage of my ultra-runner life leads me back to beautiful Switzerland, I just consider as a good omen. 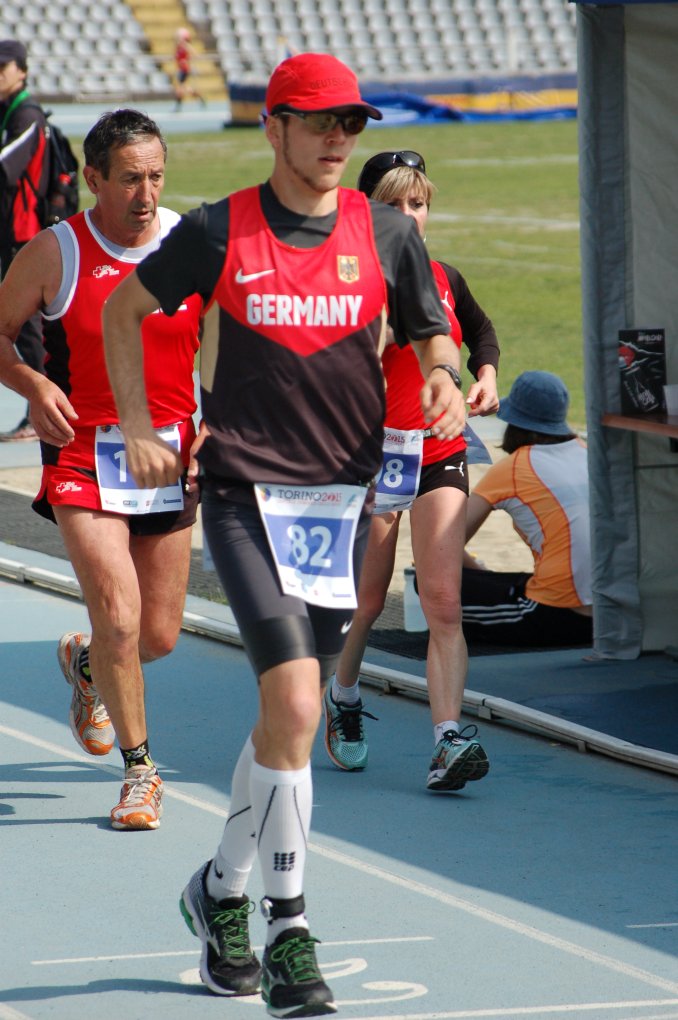 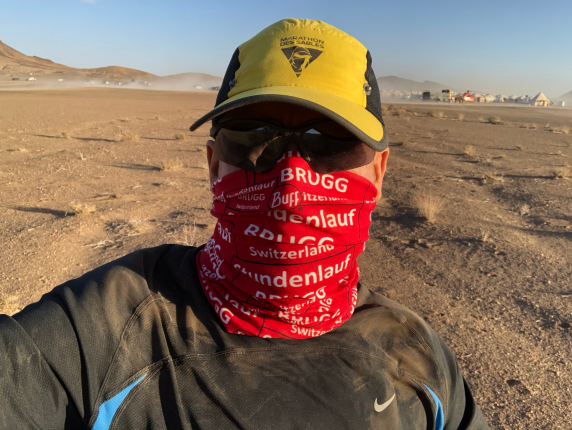 Brugg 2017 was an important race for me and I have great memories of it. On one hand it came 6 months after an accident where doctors could not confirm I would be able to run ever again. The 100 km I ran gave me evidence I could and in addition confidence, motivation and determination. This triggered me to sign up and eventually complete one of my long-term “buckets” on my bucket list: The Marathon des Sables. Brugg helped in many ways: unlike many I had no fear for the long stage (85 km) and the finisher Bandeau was an effective means against the many sand storms – I effectively wore it day and night during the entire 250 km.

There are currently a few more buckets left on my list and the new distance will give me the chance to complete more than one (…) during the same race in a perfect time of the year near to my home location.

I also look forward to Brugg because of its fast and beautiful “peninsula” track, the passionate, experienced and very professional Swiss quality organization, the family of elite runners and frankly speaking also the food … “Curro Ergo Sum – I run so I exist”.

Dutch greetings from a tiny French village near Basel. 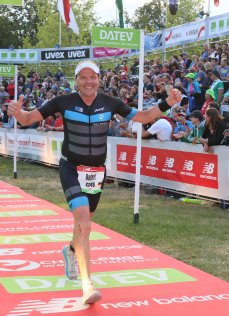